While reading random sections of Writer's Guide to 2013, I came upon some interesting tips shared by children's author, +Kelly Milner Halls. Aside from participating in author visits and speaking engagements, Ms. Halls commented that she too is always camera-ready. I wonder - does she have a Canon S100 like mine?

In case you didn't read my last post (naughty you!) it included a picture that I shot of an abandoned vessel that was stuck on dry land, atop coral and sand. Unfortunately for the skipper and crew, the boat was definitely going nowhere soon. But, what really caught my attention was the name: Second Chance.

While snapping that photo, I contemplated whether the not too seafaring craft had already surpassed its second chance, or was that a future voyage? I realized then more than ever that people are like boats; each headed on their own particular voyages - some moving forward, while others are stock-still.

Thinking further, I discerned that I must undoubtedly be into messages from boats these days; they seem to be sailing in to subliminally share their intuitive wisdom.

Just the other day and quite by accident, I happened down a residential, neat and tidy side street (yes - street) and saw:

Staring at the inscription on the starboard side, No Change, I was reminded of a saying I heard not too long ago:

Between Second Chance, - No Change - and the saying, "If nothing changes, then, nothing changes," wouldn't you agree that the message that is being steered towards me is:  I now have a second chance for change? 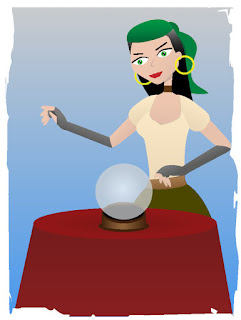 I was about to publish this post, when I received a new email.

Are you ready for this?

Oddly enough, really odd -  the message was from +Annette Reynolds, the author of

A Sea of Change.


For your added amusement: Click here to play the Life Jacket Game, and
learn more here at BoatSmartKids.